A poster definitely can change the world! Are you still thinking that posters are just naive commercials? Let’s take a short review of the poster history.

Posters design has influenced our life for a long period and sometimes we can’t see the trap in typical images. A poster definitely can change the world! Are you still thinking that posters are just naive commercials? Let’s take a short review of the poster history. Political activism and graphic style make a bizarre couple. But styles are historically associated with some politiсal movements and help to identify them. 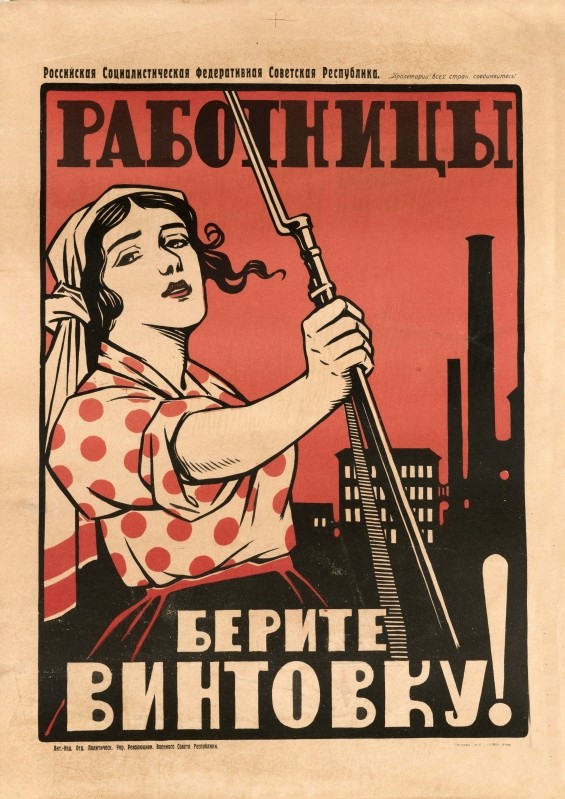 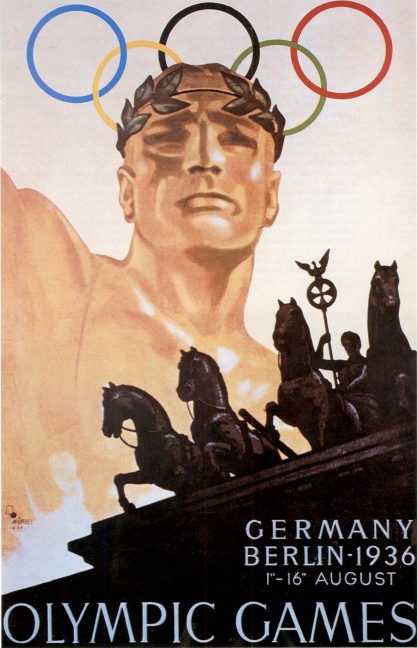 The Soviet posters first appeared during the Proletarian revolution in Russia and became a war weapon of the communist regime and socialism ideology. The Soviet propaganda graphics one of the become most eye-catching and memorable. Before the words “brand/branding” became mainstream and fancy, the Soviet communists used and improved this brand practice in a political campaign and progressive social movements. Thanks to the soviet propagandists, red and black are known as the colors of revolution. 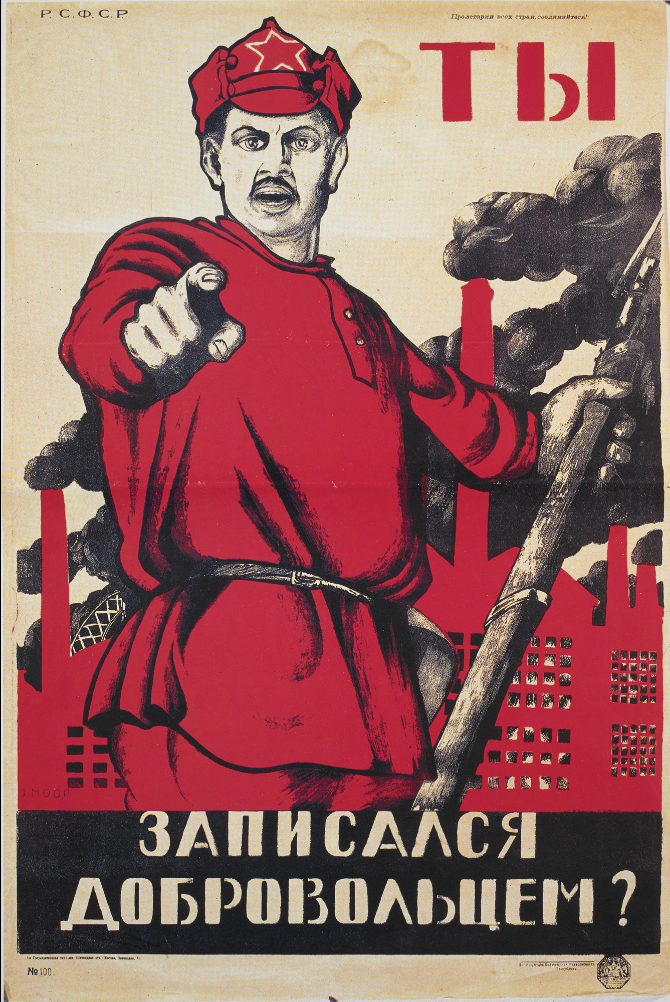 The style of the Soviet poster art was laconic, expressive, straight-forward, and usually featured one or two persons whose actions were underlined by a characteristic movement. The best-known among the first revolutionary posters are the works by Moor, Mayakovsky, Cheremnykh, and Deni. The artists used exclusive methods to create an emphatic poster with powerful propaganda messages.

“These works speak to the paradox of the Soviet Union during its early decades when utopianism went hand-in-hand with manipulation,’ says Jon Mogul, Wolfsonian associate director of curatorial and education. ‘There is an undeniable sense of excitement, optimism, and experimentation in these images, though they also convey the sanitized and one-sided version of reality that contributed to the consolidation of a brutally repressive dictatorship”. 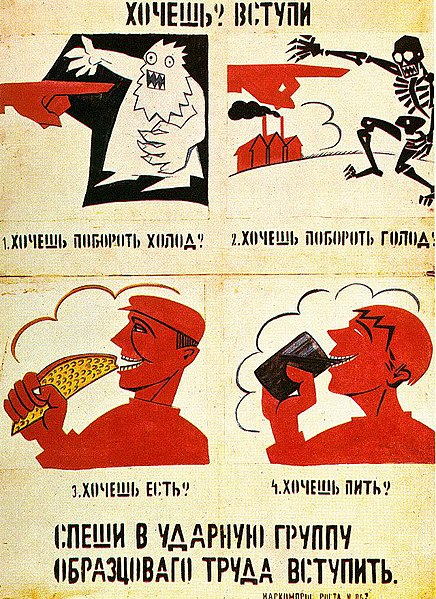 The political posters were used widely as a way for publicity. From 1933 to 1945, the Nazi party spent huge money on the poster propaganda and the main point was power.

The Nazzi party stood out with bright colors, symbols, and signs. They used the poster art as propaganda and psychological manipulation. Art and ideology were in full swing and being used by the Nazis to call the German people to arms and spread lies about the Jews. Their typography reflected the official ideology - the use of Fraktur was common. But after 1941 only the Roman type should be used. Poster “Our last hope - Hitler” by Hans Schweizer was used in the presidential elections of 1932 and helped Hitler win it. Nazi propagandists posters appealed to the German people who were destitute by living on the bread line with an offer of a savior. 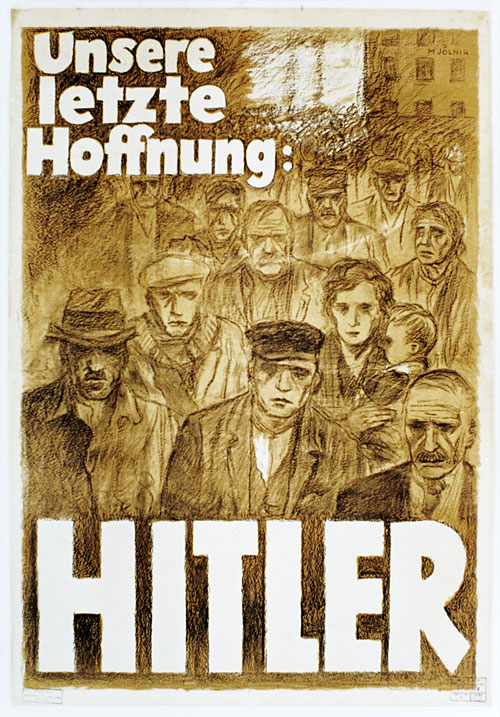 “Repeat a lie a thousand times and it becomes the truth” - said Joseph Goebbels, the minister of propaganda, and it became the truth, unfortunately. Black poster propaganda operated aggressively. It attempted to shape Hitler’s powerful image of the respectable leader. It was brainwashing for Germans, especially for the young generation. Poster images aimed at the youth formed their ideas and beliefs. Nazi propaganda was very successful in portraying the German people as a super nation and making Hitler seem almost god-like, the person with a superpower that could save the whole nation, so for sure, each wanted to be like him, to be super powerful. 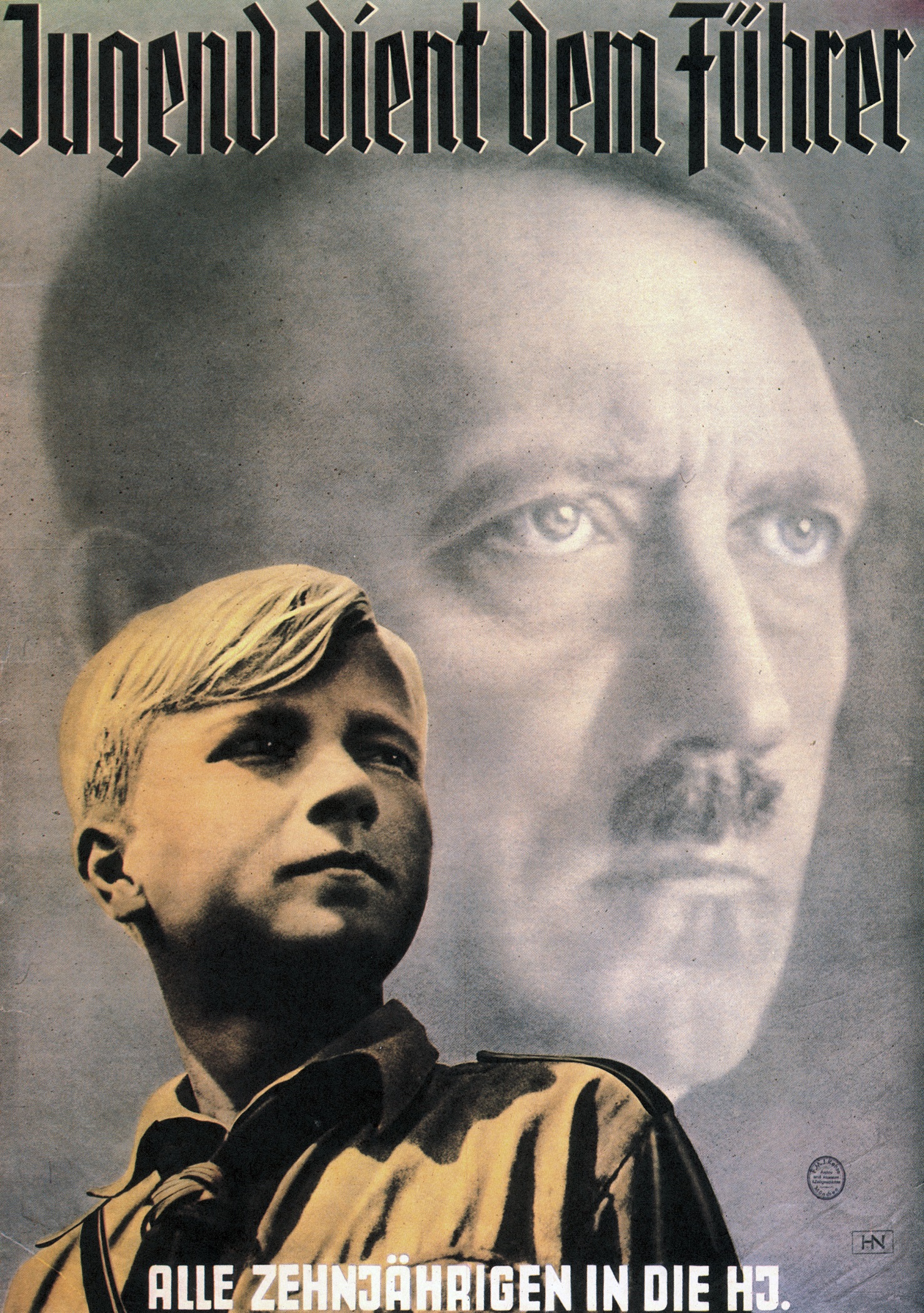 When it was time to define what a true revolution art is Avangard was not approved by the regime. The execution of Stalin's order in 1932 for socialist realism virtually destroyed the work of many Avantgarde artists. It was the beginning of the dominating era of social realism in graphic design with its strict academic rules and no freedom for imagination.

Hitler considered the Avangard art as a symbol of Bolshevism and destruction of culture. By the end of 1933, all the works of the German design were banned for public display and replaced by Teutonic models of the past. 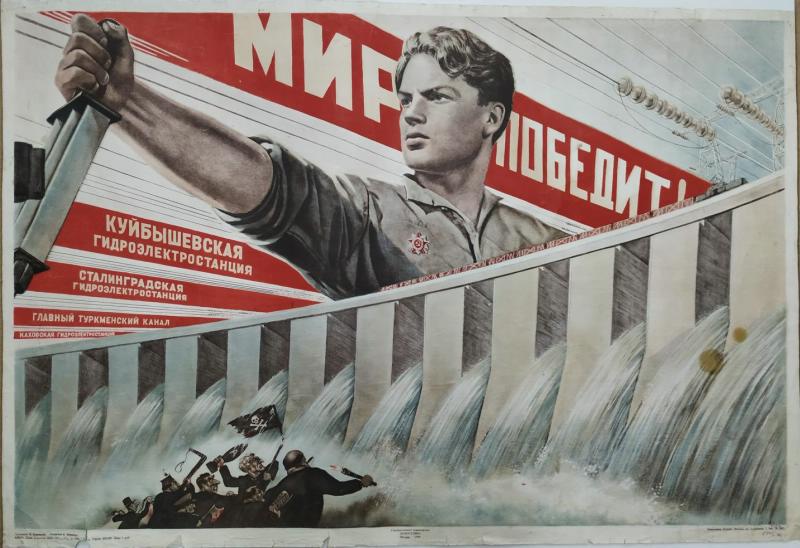 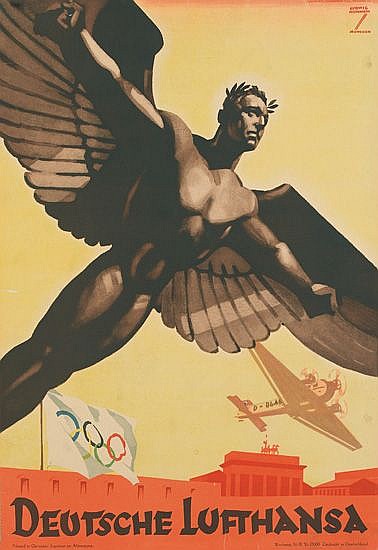 Top 5 Instagram cats that have more followers than you!

Cats do rule everything around us, or at least, they act as they do! They captured the human’s biggest treasure - the social media world! 😸

Draw your own iPhone mockup in Figma Step-By-Step by iMockups.